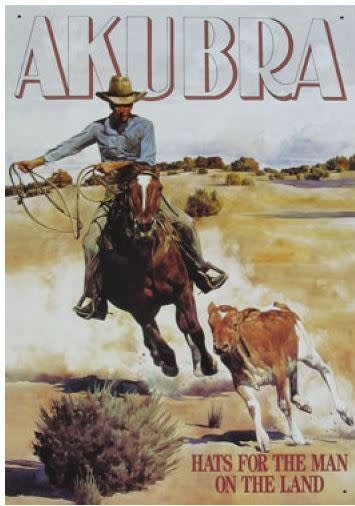 Why an Akubra or Stetson is a crap choice in summer.

Growing up in Northern Australia, every day was bloody hot and sunny. The traditional solution to this problem was to wear a rabbit fur Akubra, get really hot and sweat like crazy. Everyone's hat had a circle of salt around the band, from all the sweat pouring out of it.

Imagine working in fifty degrees temperatures (120 F) and wearing a rabbit fur beanie. You get used to it, but it is deeply insane behaviour, and probably accounts for the incredible amount of beer Australians drink. It feels so good at the end of day to take off your hat and have a cold beer - the great Australian tradition.

When you wear a Panama hat, all your sweat absorbs into the straw instead of running down your face. This sweat then wicks through the straw and evaporates, thus cooling your head. That is how a good hat works. It protects you from the sun, shades you and cools you down. Ecuadorians have been doing this for thousands of years.

When the California gold rush hit in the 1840s, the Panama hat became the saviour of the working man. Most of these men were European, and they took along their wool, rabbit and beaver hats to protect them from the sun. Could you imagine growing up in Ireland, then arriving in California, wearing your wool suit and beaver hat - it must have been horrible.

On their way through Panama to California, in searing tropical heat, they bought this magical hat that changed everything. Thus began the legend of the Panama, and it swept across the entire planet as the best summer hat on Earth. 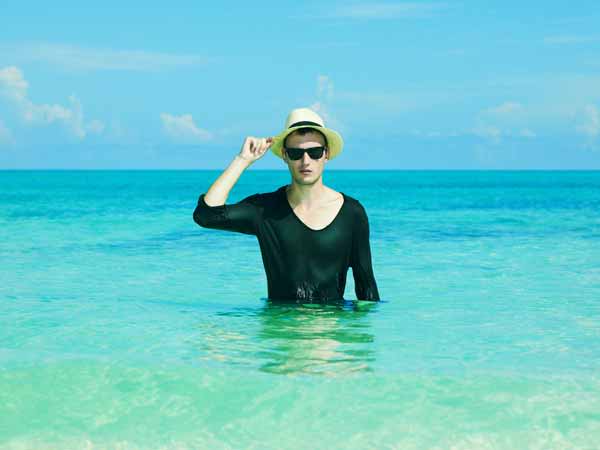 So, why do Australians wear a rabbit fur hat? The answer is durability - they are tough as nails and will take a beating without wearing out. Unfortunately, they also make you incredibly hot. They literally cook your brain.

For winter they are superb, but for most Australians, they are wearing an Akubra to protect themselves from the scorching sun.

Don't get me wrong. I love Akubra and have many of them. However, if the weather is warm, it is an appalling choice. 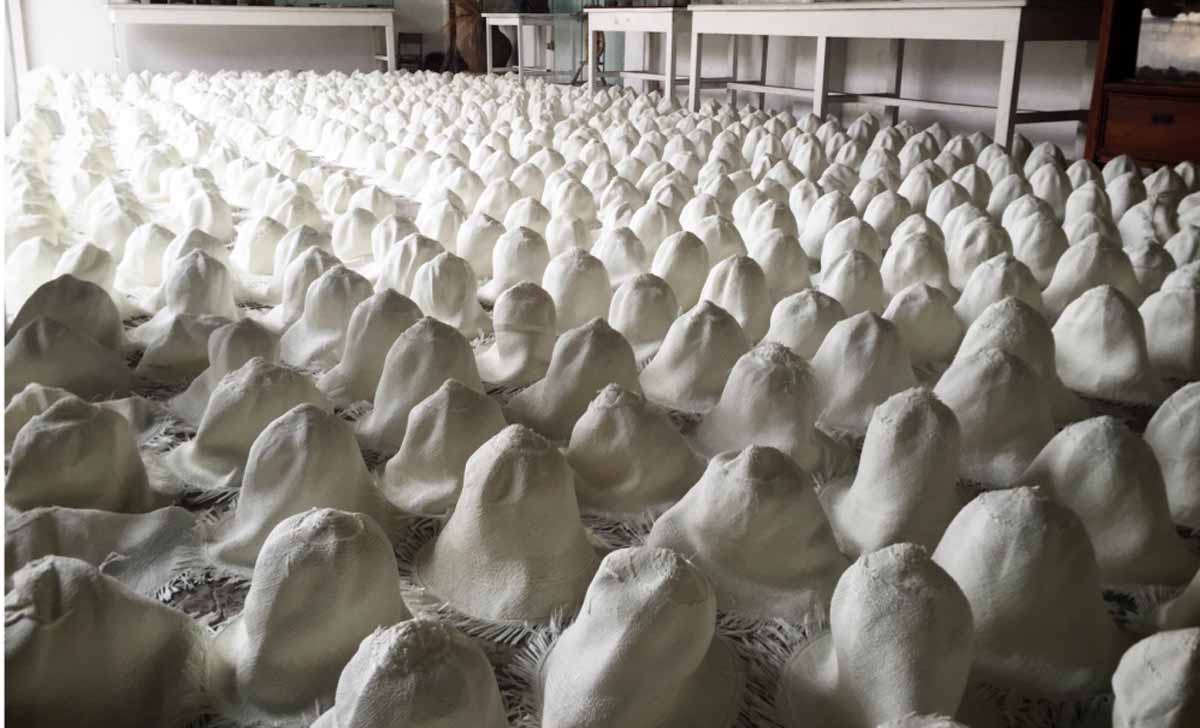 If you want to explore this idea further, have a look at my article about the Great Sunscreen Illusion. There is a reason why Australians have the highest incidence of skin cancer on Earth, and it's not because of the sun.