When people walk into our stores, they often want to know why a Panama more expensive? It is because they take a long time to make. Making the worlds best summer hat can only be done by human hands. A simple Panama takes around 10 hours, while a factory hat takes 10 minutes. The weaving itself is incredibly laborious, let alone the fifteen other people that are involved in harvesting, boiling, drying, stripping, finishing, pounding, colouring, shaping, trimming and dressing. It is a preindustrial craft, where everything is done by hand because it is the only way to do it.

For a hundred years, people have been trying to machine manufacture Panama hats to no avail. This incredible straw cannot be tamed - it is too variable and impossible to machine weave - only the human hand and eye can do it. Instead, much of the world has gone the way of paper 'straw', poly 'straw' and sewn cloth - cheap, consistent and easy to mass manufacture. Frequently imitated, it is often difficult to recognise a fake Panama.

When weaving a hat the straw is chosen carefully and split using the thumbnail of the artisan. Each time they divide the straw, making the weave finer, the hat takes four times longer to weave. While your standard grade takes a day, the finest of finos will take six months and feel like linen. Able to hold water, and be rolled so finely that it can pass through a wedding ring (not that you would want to do that to a $5,000 hat).

The final result of all this effort is the best summer hat in the world. Light, breathable, beautiful and so far ahead of the field that it remains one of humanity's greatest living artforms. In the truest sense, you get what you pay for and there are no short cuts with quality and function. 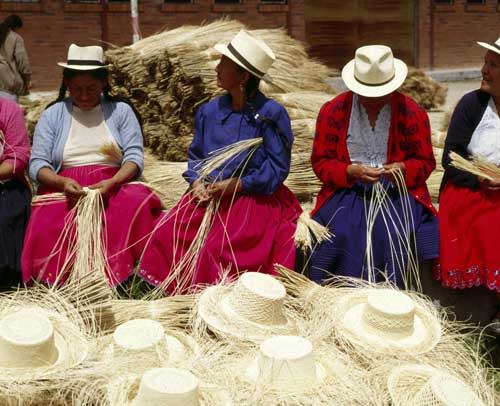 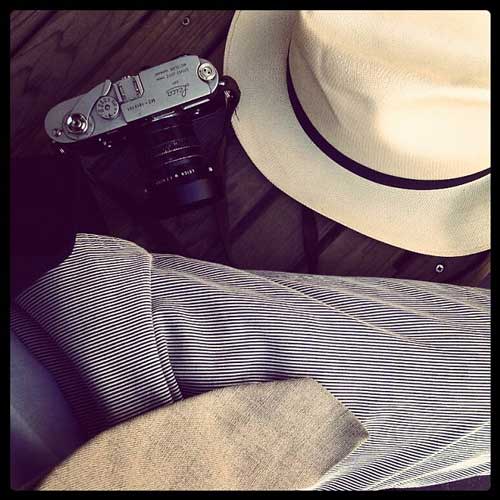