Why are Baseball Caps useless in the sun?

In the hat world, the baseball cap is regarded as a novelty item - when it comes to skin care its like wearing a bikini for sun protection..

Why are Baseball Caps useless in the sun? : In the hat world, the baseball cap is regarded as a novelty item - when it comes to skin care its like wearing a bikini for sun protection.. 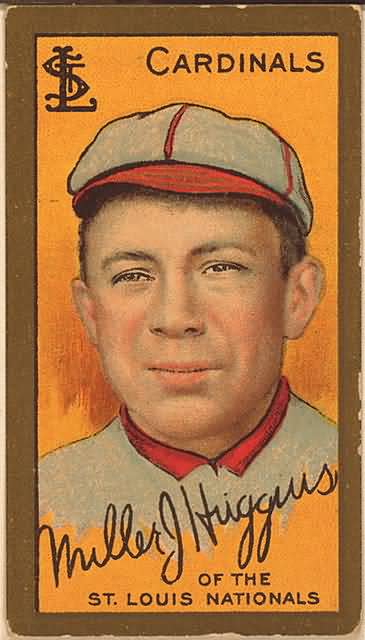 Why are Baseball Caps useless in the sun?

In the hat world, the baseball cap is regarded as a novelty item - when it comes to skin care its like wearing a bikini for sun protection..

If there is one thing that irks me, it's the baseball cap. Sure they can look cute, and they are easy to wear, but they don't work as a hat and are far from flattering. Someone has to stop this madness.

In much the same vein as a fez, bike-racing cap or horned Viking helmet, they are kind of ridiculous. But, somehow they have taken over the world as a symbol of coolness. Even in Ecuador, the home of Panama hats, all the locals now wear baseball caps, and it's a great loss of culture. Wherever you go across Asia, Africa, Europe, Australia and the Americas, everyone is wearing a stupid baseball cap.

Sixty years ago there was an enormously complex language of hats, with great diversity across all the regions of the world. Now everyone wears a cheesy piece of polyester, in a sorry attempt to mirror popular culture. If you love baseball, then I can understand it - but something else is going on.

In terms of skin protection, they fail to cover the major parts of your head that are ravaged by the sun - your nose, cheeks, chin, ears and neck. They are 20% of a hat, with 20% of the protection. Many people in the world wear them without understanding that they are mostly useless in sunshine. It is like wearing a bikini for sun protection. Schools and medical associations are pushing hard to have them recognised as the delusional hats they are. The combination of sunscreen and a useless hat is a dangerous delusion. 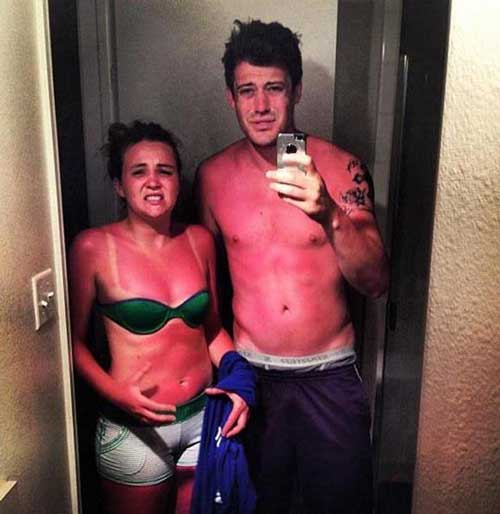 When I see everyone walking around in a cap, I feel bad for them. They are trying to protect their skin and to look good - but it fails in every aspect. They are the fashion equivalent of a boob-tube in the hat world - tacky, cheap and ugly.

Not only do they not work, but they make you look dumb. Every person you see in a cap looks 30 IQ points dumber than they do in a real hat. It is the fast food hat for our planet - mass-manufactured, tasteless, and bad for you. But still, it persists.

The worst part of it is that everyone has advertising across the front of their hats. An elegant artform has been reduced to a walking billboard selling someone else's product.

I can understand why children like them, in the same way, they like transformers and teenage mutant ninja turtles. But seeing a middle-aged man in a cap does nothing to inspire you. It just feels immature and sad. If you are an LA rapper with gold teeth, then it makes sense as part of your uniform. If you are a sportsman, executive, golfer or fashionista, it stinks of cheap tragedy. 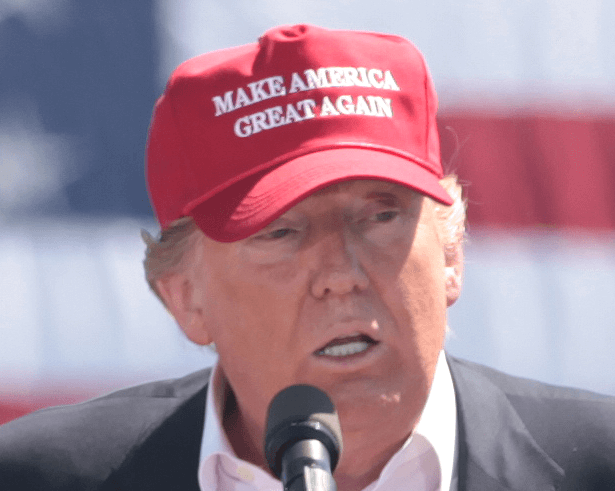 The thing that really disturbs me is the bland conformity that caps reek of. Whole crowds of people wearing the same thing - the same t-shirt, jeans, sneakers and caps. All with logos smothering them, made out of polyester, poorly fitted and crying out to belong. Maybe it would be OK if it represented something meaningful - but it doesn't - its just conformity for the sake of fitting in.

Often you see people wearing caps to look younger - even worse; they wear them backwards - instead of looking fresh and cool, they look foolish.

Hats are the most powerful clothing item you can wear - they speak louder than anything else, but what exactly are you saying? Crowning your head, they speak clearly of how you think about yourself. How you feel, what you believe in and how you present yourself to the world.

Hats are your greatest opportunity to say something beautiful and to frame yourself elegantly. To dress your being, and put the icing on the cake. They are your best tool to express yourself, as the unique being that you are.

Now you can do that with a logo baseball cap, or you can do it with a handwoven work of art.

I can't help but choose the latter.